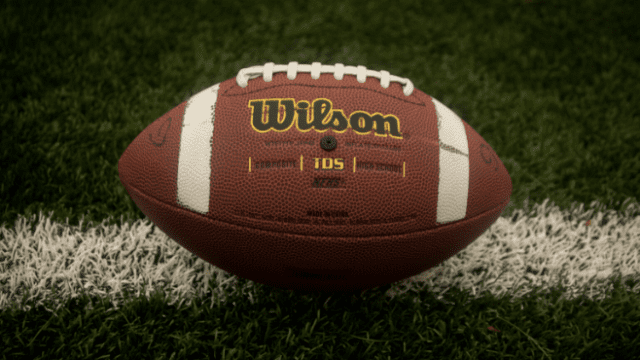 By Bill Cornwell Fall semester finals are underway this week on the Marshall University campus, but the work is no less intense at Joan C. Edwards Stadium and the Chris Cline Athletic Complex as the Marshall football team prepares a major bowl challenge. The Herd faces the UCF Knights in the Bad Boy Mowers Gasparilla […]

Marshall still has a shot to win a Conference USA East Division title, but that season-long goal can only be accomplished Saturday if the Herd beats FIU on Senior Day in Huntington and Southern Miss later knocks off Florida Atlantic in Boca Raton, Florida. If those things occur, Marshall will win C-USA’sEast Division. The Herd […]

The NCAA Men’s and Women’s Soccer Rules Committee determined Tuesday that Marshall men’s soccer coach Chris Grassie must serve an eight-game suspension, effectively immediately, for an administrative error pertaining to card accumulation. In addition to the penalty for the head coach, the committee determined that junior midfielder Pedro Dolabella must sit out the rest of […] 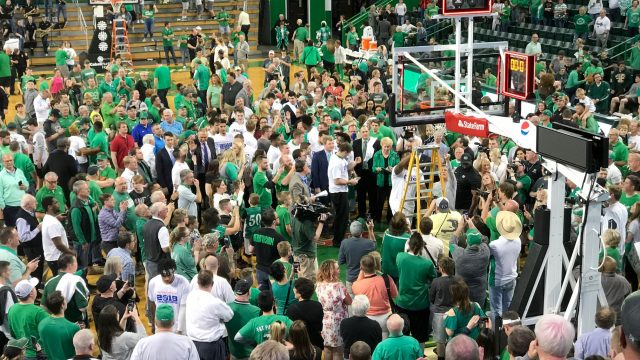 The Drive with Paul Swann